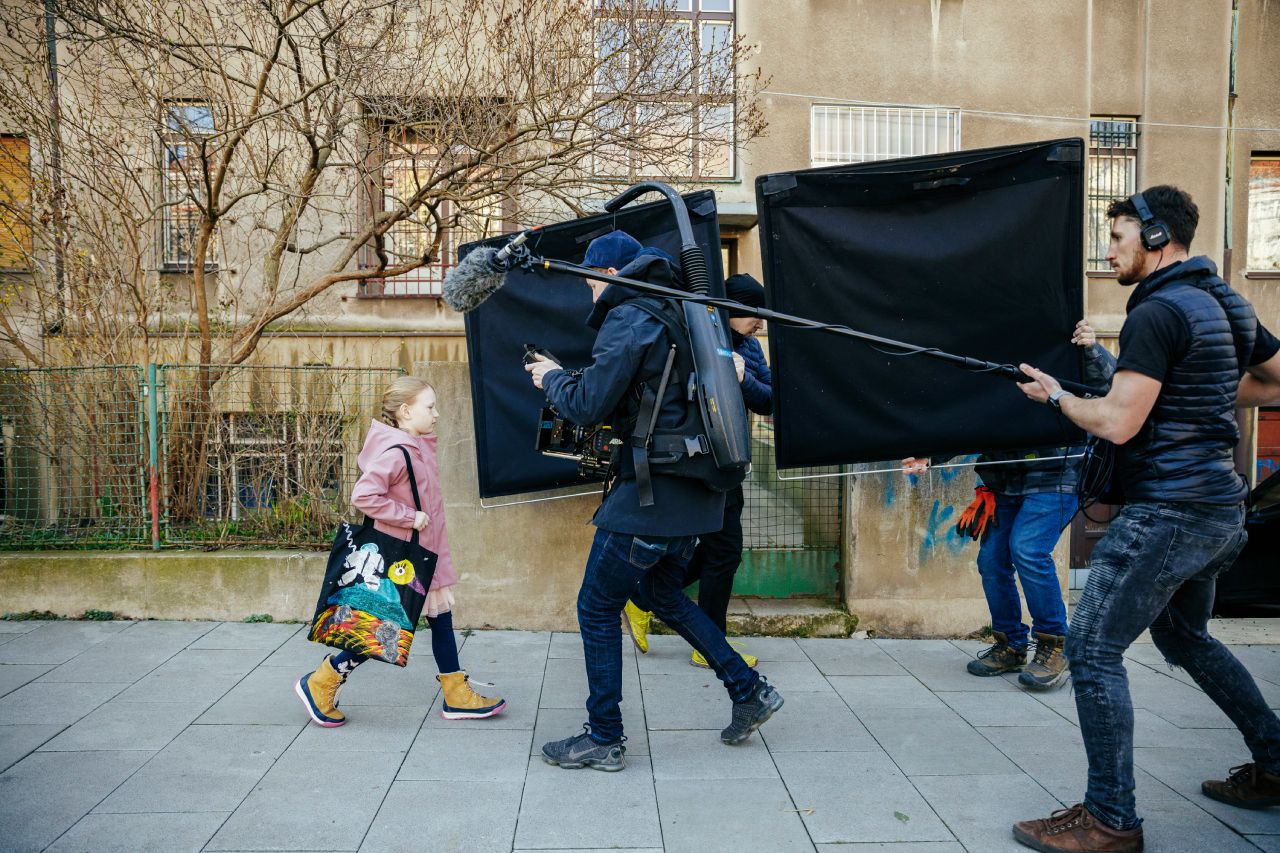 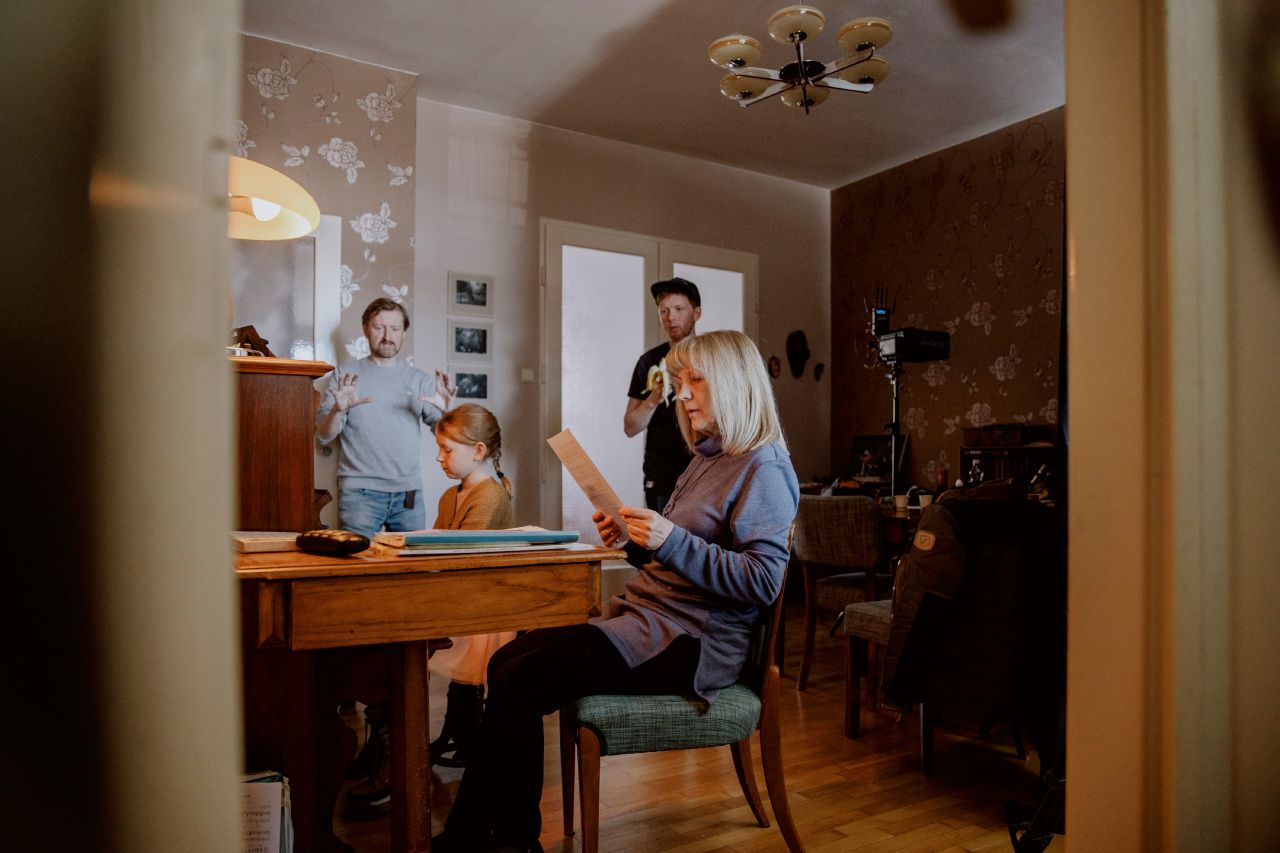 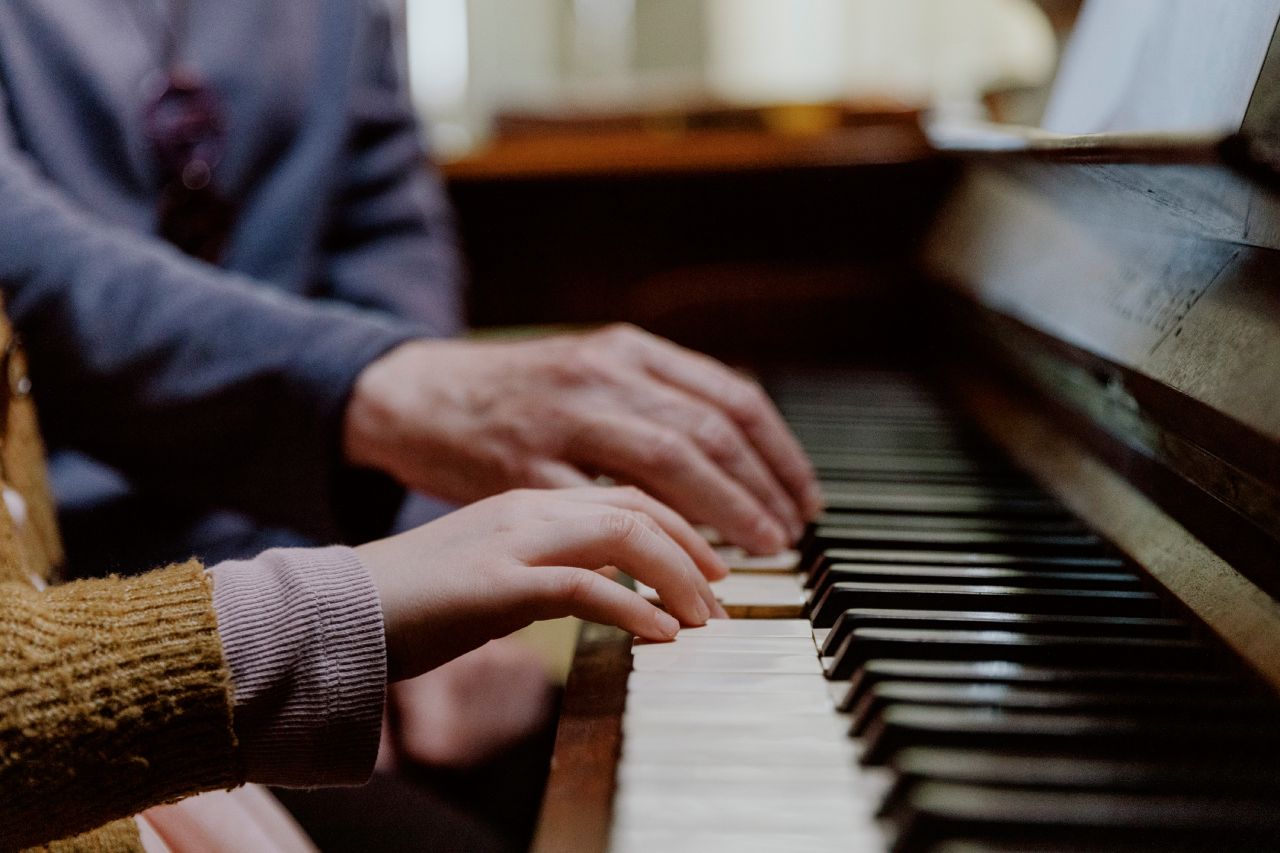 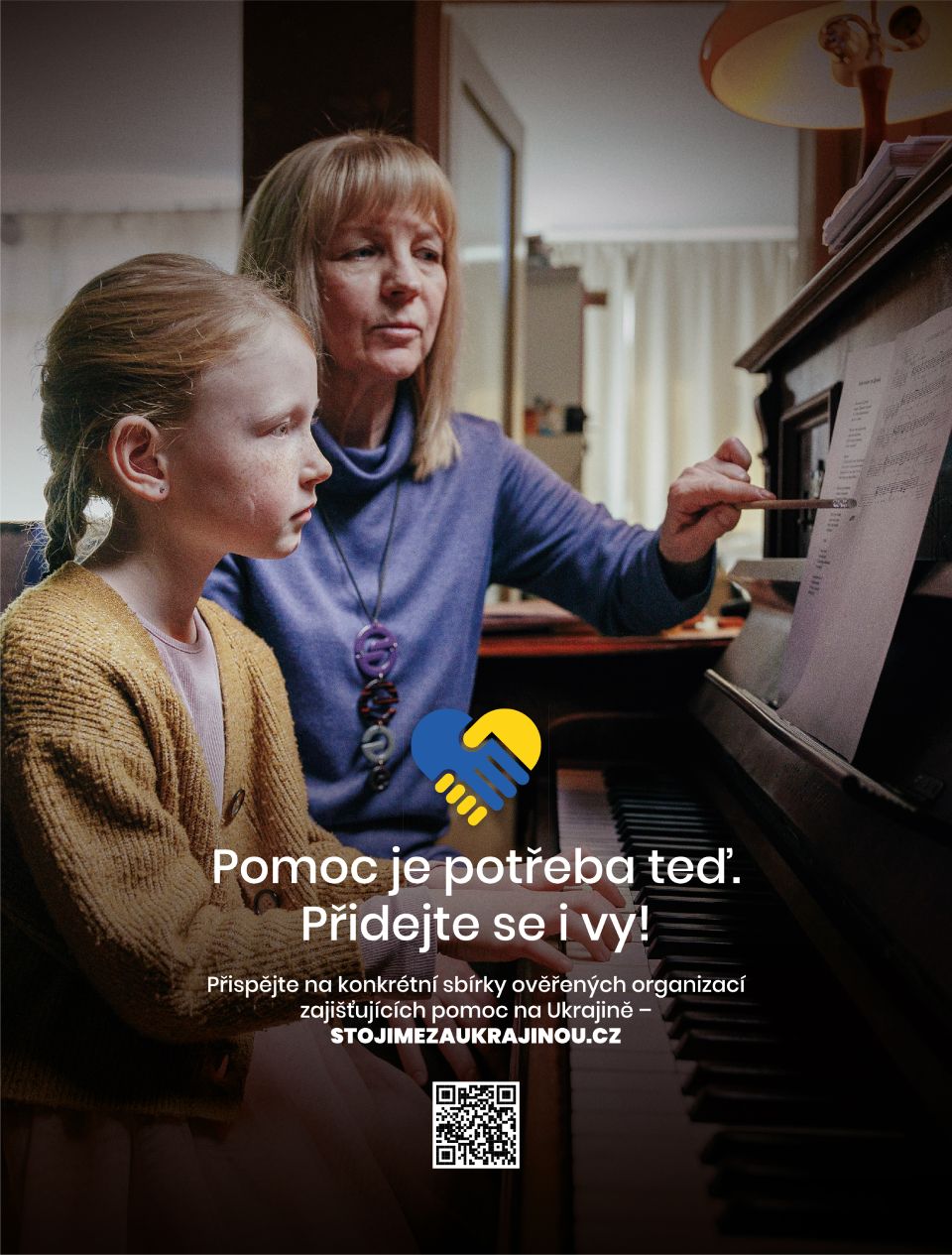 We stand with Ukraine

Campaign in cooperation with AKA to aid war-torn Ukraine

The war had just begun and our immediate response was to help Ukrainians in need. Under the auspices of AKA, we prepared a creative charity campaign. In one week, the first spot was created together with a website bringing together various forms of assistance, www.stojimezaukrajinou.cz, to which all communication was directed. In the next two weeks, a second spot was created, because it was clear to us that the aid had to work over the long term.

Our clients helped us with this by donating their media space for our spots. More than 25 different formats were created. During the first month, more than 6,000,000 people saw the spot and the website received a total of 360,000 unique visitors. A total of 120 different types of offers of help were also brought together on the website, enabling us to raise a total of CZK 36,000,000 in the first month. Because when you feel that something is the right thing to do, you simply have to do it.