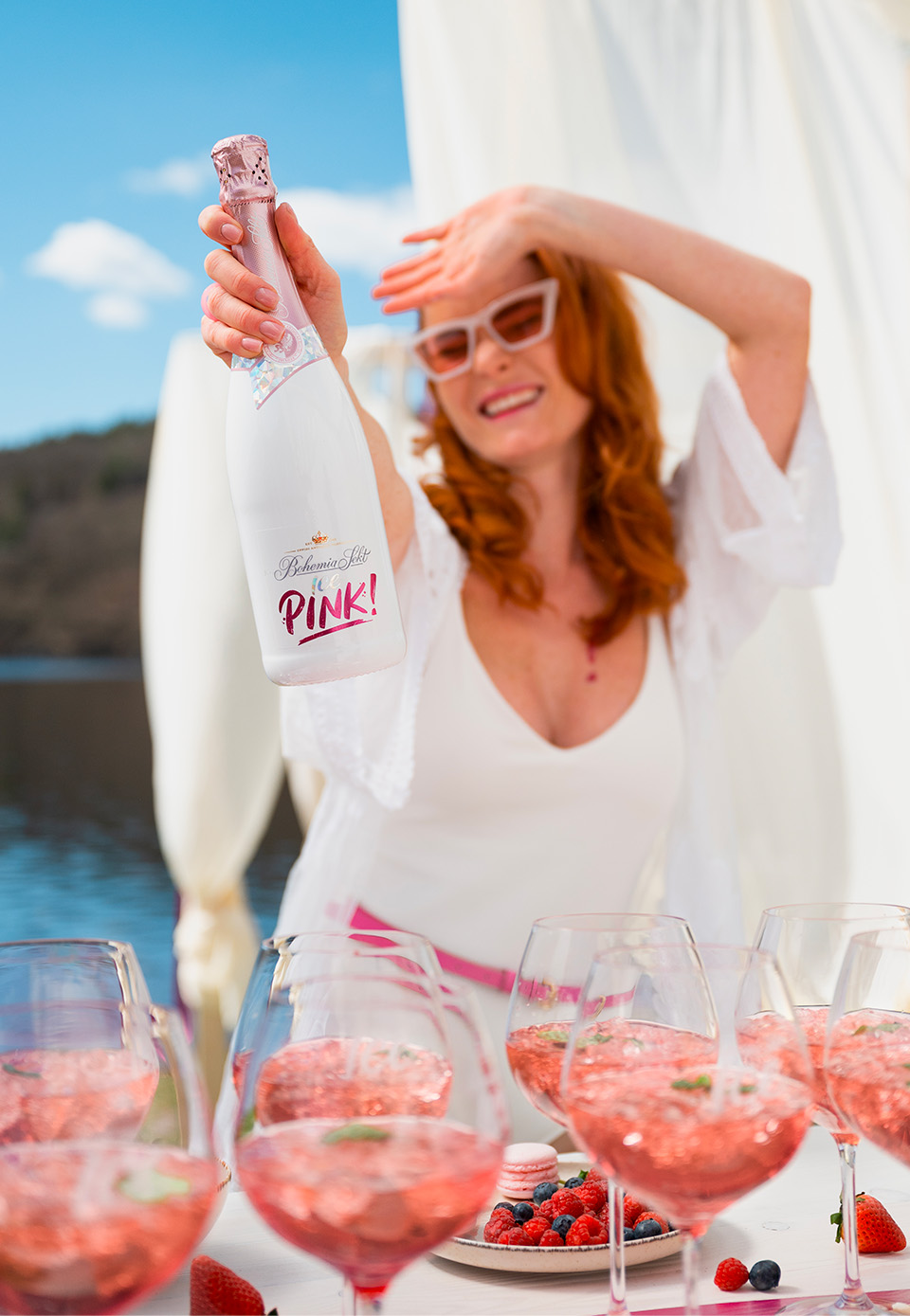 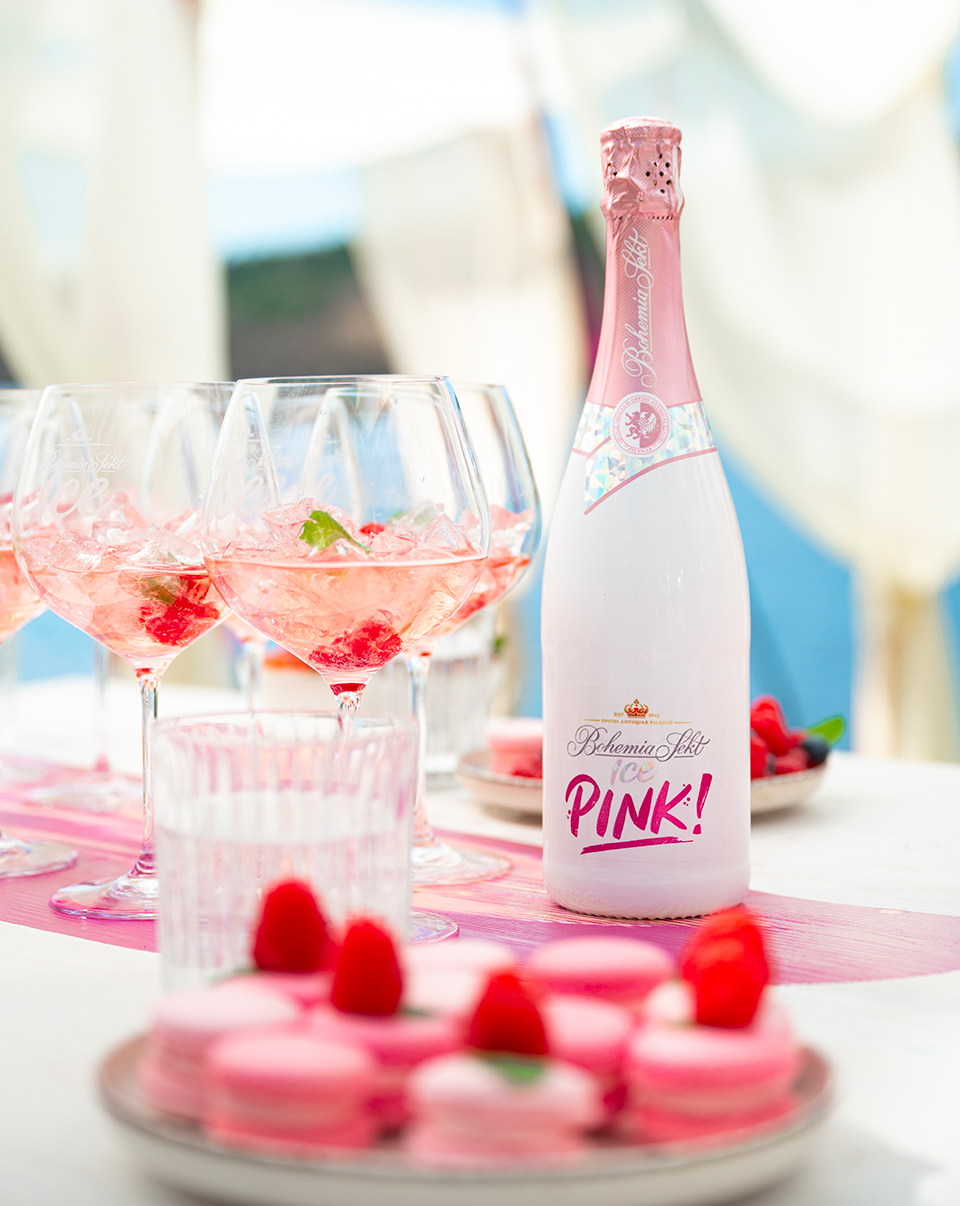 After the success of Bohemia Sekt ICE two years ago, another “ice” novelty came, this time in a pink style: Bohemia Sekt Ice PiNK!

The focus in the communication of the new product was to place the product in the position of the “cheekier cousin” of the original ICE sparkling wine, therefore the energy in the new tagon also changes: we are still at a summer party by the water, but now it is a bit later in the afternoon, the fun is more lively and the party more dynamic . We watch his best moments and the spot is accompanied by an exclamation point from the name of the product itself in various images. The cheeky tonality and new consumption opportunity thus have the potential to reach new target groups and become part of many summer experiences and adventures.

In addition to the 30-second TV spot itself, shorter formats were also created for the next waves of the campaign and digital formats for social media.

What made campaign Famously Effective: